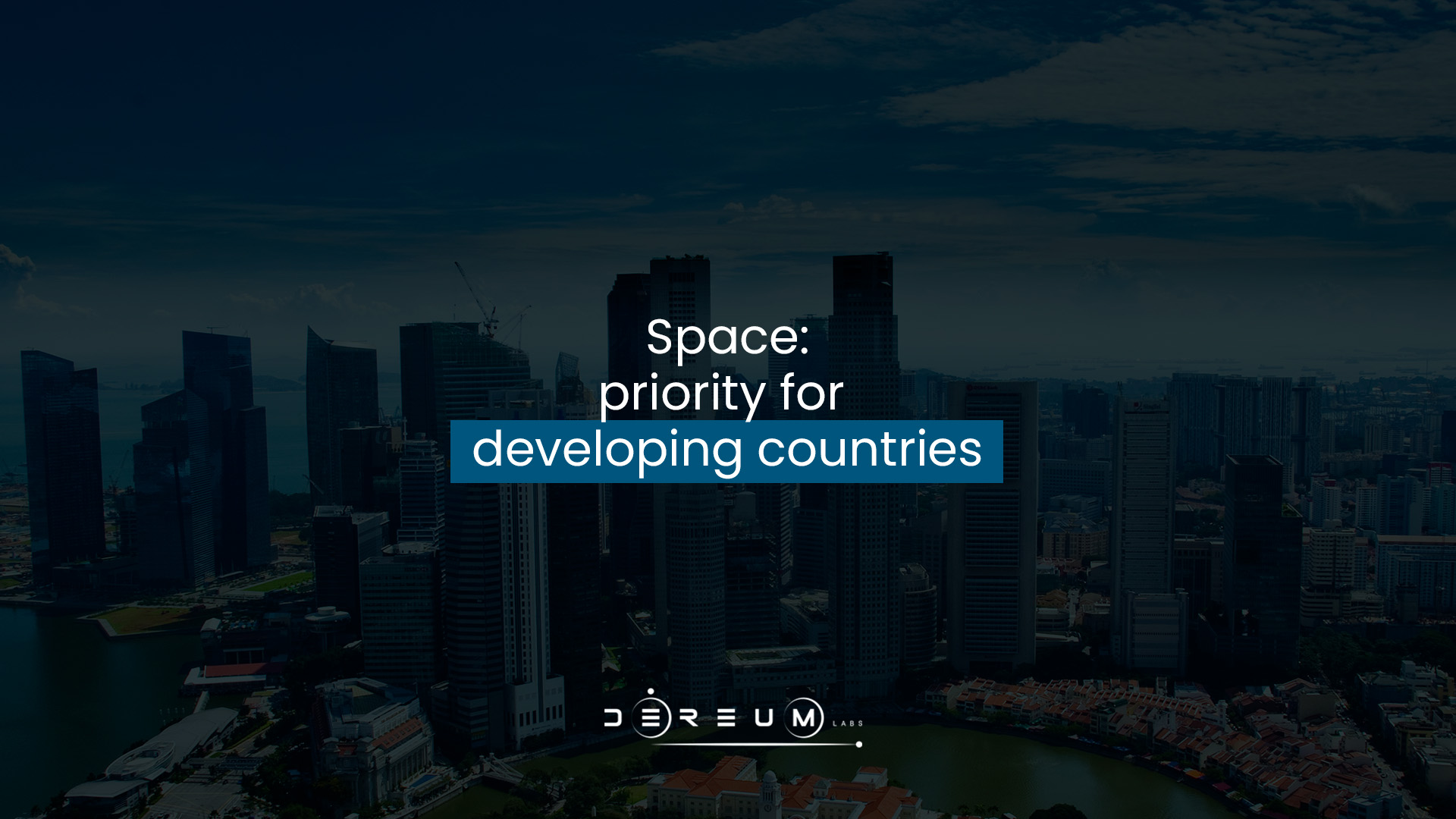 Space infrastructure development is a long-term investment, which pays dividends in the form of technological advancement and economic growth. When a national space industry is developed, most of the money invested in space systems returns to the national economy and promotes growth. The development of the space sector reduces the brain drain, which is a major problem for developing nations. Brain drain, in developing countries, results in the loss of skilled people who could contribute to developing an innovation system, making it very difficult to reach the «critical mass» of scientists needed to consolidate their innovation systems. Currently, many scientists and technologists from developing countries work in developed countries because they cannot find opportunities in their countries of origin. The only way to counteract this is to generate opportunities for qualified human capital to stay in their country of origin.

It is clear that space exploration can be of great benefit to developing countries. However, it is important to note that these benefits will only materialize if developing countries make the necessary investments in infrastructure and human capital. But not only this. Investment in space infrastructure must be carefully planned, as a balance must be struck between developing it through indigenous research and development, or importing it from external sources. Neither option is ideal, because developing it from scratch can take a long time, and importing it can turn the country into a mere operator with very low value added. Thus, the most convenient is to contribute to a mix of the two, with an important portion of technology transfer when acquiring the technology from abroad. However, for technology transfer to be successful, there are a minimum number of requirements that the recipient country must have, including sufficient human capital, a minimum infrastructure and organizational capacity.

Also, as part of spatial development, it is important to promote the creation of national companies. This should be a state effort, and not left entirely to market forces. For newly formed domestic companies, competing with established foreign space companies is not easy. Large foreign corporations have a huge advantage over start-ups because they have developed space systems through decades of government funding in research and development in their home countries. In addition, these companies continue to receive various forms of protection from their governments. So, in order to have a level playing field, developing country governments will need to encourage the development of new space companies through various incentive programs, such as tax incentives and government procurement, among others.

Space is an important endeavor for all countries, but it is especially critical for developing nations. By investing in space, developing countries can improve the quality of life of their citizens, become more independent and inspire future generations. However, driving space development is not easy; it requires focus, determination and a long-term vision. Only with these ingredients can we bring developing countries into the Space Age.

We recommend you: NASA Engineer Develops Tiny, High-Powered Laser to Find Water on the Moon