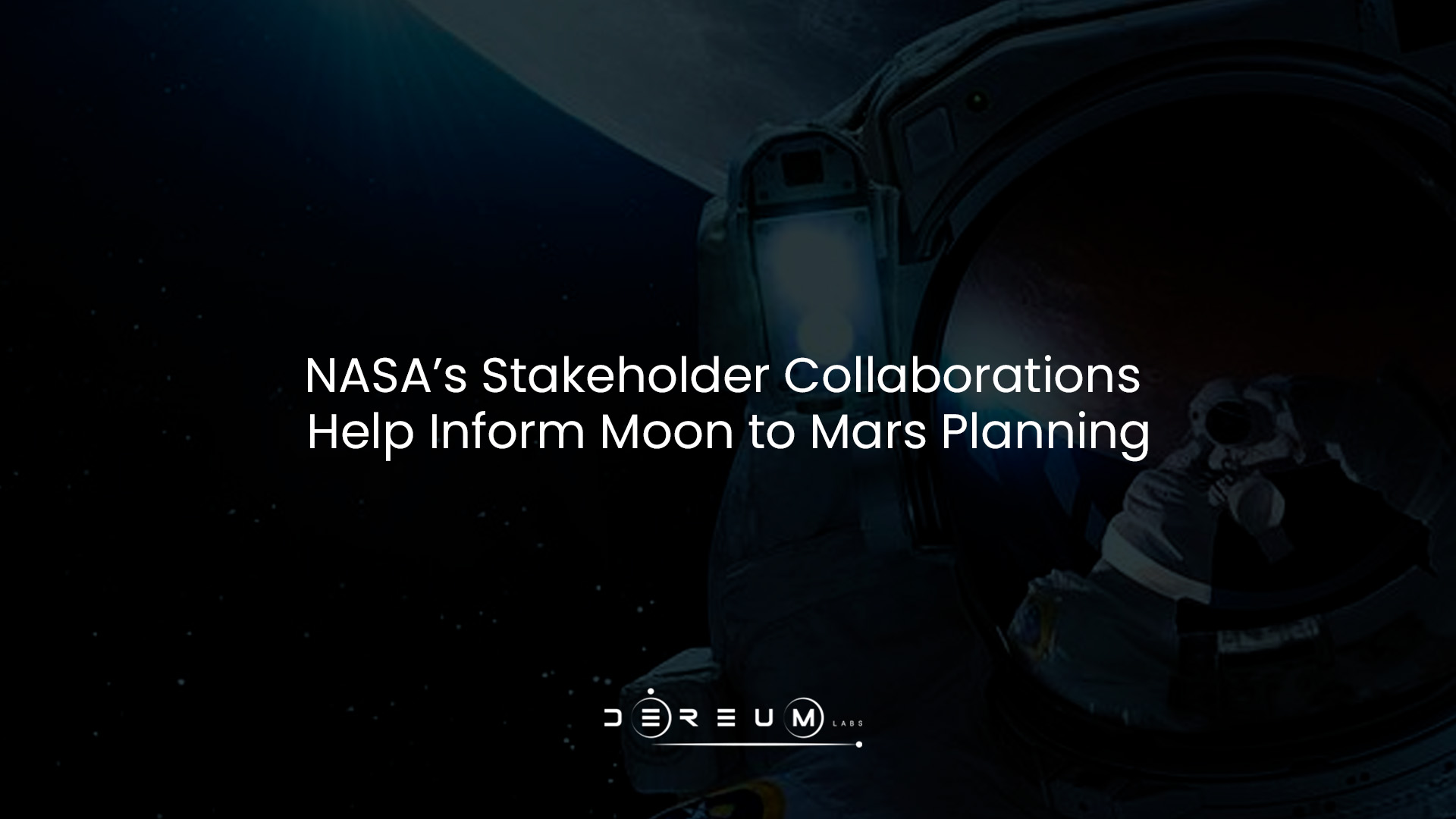 NASA released a revised version of its Moon to Mars objectives Tuesday, forming a blueprint for shaping exploration throughout the solar system. These guideposts in the agency’s Moon to Mars exploration approach will help shape NASA’s investments, as well as those of the agency’s industry and international partners, toward the Moon and beyond.

The resulting revised 63 final objectives reflect a matured strategy for NASA and its partners to develop a blueprint for sustained human presence and exploration throughout the solar system. They cover four broad areas: science; transportation and habitation; lunar and Martian infrastructure; and operations. The agency also added a set of recurring tenets to address common themes across objectives.

“We need a roadmap with staying power, and through a collaborative process, we’ve identified a core set of defined objectives to achieve our exploration goals with our partners,” said NASA Deputy Administrator Pam Melroy. “These objectives are both practical and aspirational, and we were gratified by the thoughtful contributions of our workforce, industry, and international partners who will join us in shaping our future together.”

Under Artemis, NASA has set a vision to explore more of the Moon than ever before. With its Artemis I mission now on the launchpad, the agency plans to return humans to the Moon and establish a cadence of missions including at the lunar south polar region. These missions set up a long-term presence to inform future exploration of farther destinations, including Mars.

In November 2021, NASA senior leaders began working on the objectives in coordination with an Agency Cross-Directorate Federated Board, whose purpose is to ensure NASA’s focus is integrated with common strategic goals and direction across the agency’s mission directorates. The objectives enable NASA to explore synergies between the United States and other nations’ objectives for lunar and Martian exploration, including potential opportunities for collaboration.

The draft, high-level objectives were released to the public and the NASA workforce in May 2022 with a request for comments by June. NASA received more than 5,000 inputs and as a result, many of the ideas were modified and some new objectives were added. NASA held consultation workshops with both industry and international partners to help refine and discuss the objectives and identify any gaps.

“We’re helping to steward humanity’s global movement to deep space,” said Jim Free, NASA’s associate administrator for the Exploration Systems Development Mission Directorate, which managed the objectives team, and is ultimately responsible for the agency’s Moon to Mars architecture. “The objectives will help ensure a long-term strategy for solar system exploration can retain constancy of purpose and weather political and funding changes. They help provide clear direction as new technologies, vehicles, and elements are developed in the coming years and are designed to be realistically achievable.”

The Artemis campaign represents the capabilities and operations needed to safely conduct deep space science and exploration missions at the Moon and is tightly coupled with Mars mission planning. Science is a top priority of the Artemis missions along with key exploration technology objectives.

Following a successful Artemis I launch later this month, NASA plans to send the first humans back to orbit the Moon with Artemis II no earlier than 2024, and to the lunar surface no earlier than 2025 on the Artemis III mission. NASA will use elements of Artemis to test systems and concepts for the journey to and from Mars. The follow-on Mars campaign will remain connected to the agency’s sustained presence on the lunar surface by using the Moon as a testbed.

Kurt Vogel, director of space architectures in the office of the NASA Administrator said, “We wanted to shape objectives to guide the upcoming missions, as opposed to previous approaches, which consisted of building elements and capabilities first to support the campaign. The community provided enormously helpful inputs, and we’re ready to move toward the next steps in architecture planning.”

The final framework objectives are available online at: