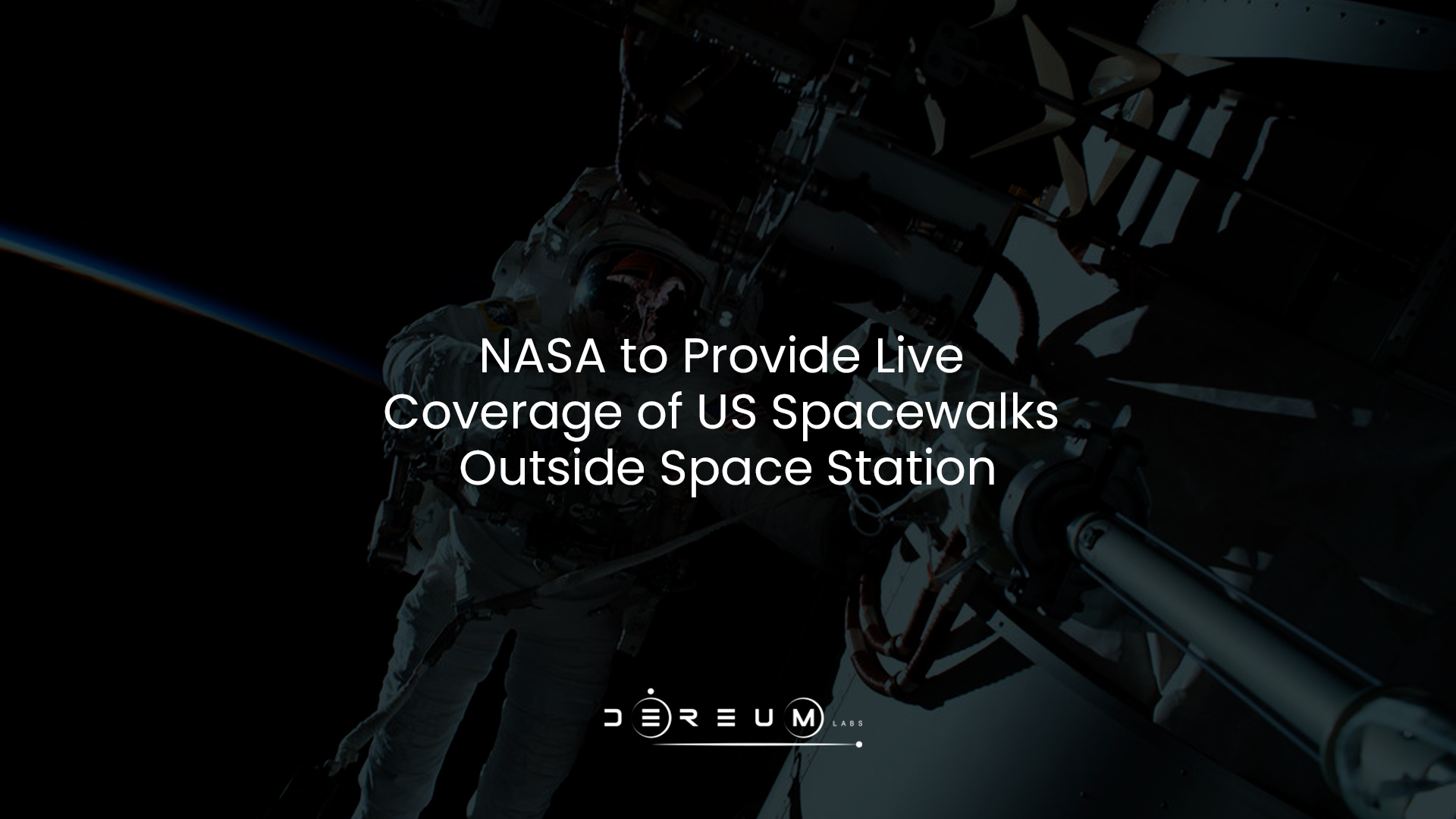 Astronauts aboard the International Space Station will conduct a pair of U.S. spacewalks in December to install rollout solar arrays to increase electrical power in support of station operations and scientific research.

NASA will provide live coverage of the first spacewalk beginning at 6 a.m. EST on Saturday, Dec. 3 on NASA Television, the NASA app, and the agency’s website. The spacewalk is scheduled to begin at 7:25 a.m. and last about seven hours.

In addition to installing an iROSA, the spacewalkers will disconnect a cable to ensure the 1B channel can be reactivated. Flight controllers recently changed electrical power routing to remove one of the eight International Space Station power channels from use to ensure batteries were being charged at expected levels. Station systems normally powered by the 1B channel are currently using electricity from the 1A power channel with no impact to station operations.

This spacewalking task will restore redundancy for affected station systems following unexpected tripping observed on the 1B channel Nov. 26. By isolating a section of the impacted array, which was one of several damaged strings, the goal is to restore 75% of the array’s functionality.

Cassada and Rubio are scheduled to conduct the next U.S. spacewalk Dec.19, this time to install an iROSA on the 4A power channel on the port truss. The exact times of the spacewalk and NASA coverage will be determined later.

The iROSAs arrived at the space station on Nov. 27, following a launch aboard the agency’s 26th SpaceX Dragon commercial resupply mission on Nov. 26.

These will be the third and fourth iROSAs installed on space station out of a total six planned for installation. Overall, the iROSAs will increase power generation capability by up to 30%, increasing the station’s total available power from 160 kilowatts to up to 215 kilowatts.